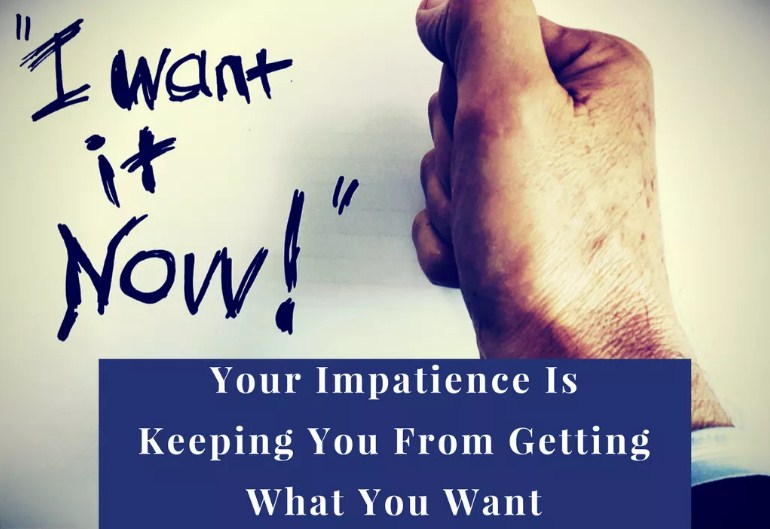 I had the privilege of meeting so many traders last weekend in a trader’s conference in Lavasa, Pune. It was an excellent eye-opener for me with respect to the struggle a budding trader goes through. Different traders had different issues and wanted to talk about a common issue among traders in this post.

Many traders have the issue of closing trades too soon. Especially, as it gets closer to their intended target (or trail too close if they dont have targets). Once the stock/future reaches certain level, they seem to trail the stop much closer only to have the market take them out and then reverse to their target (or taking its original path). This seems to happen over and over (in varied intervals). They are afraid to give money back to the markets and have seen traders going for counselling for this behavior in western countries. We all understand this is a problem but a little background will help us see it more clearly.

Analysis of the problem:

This is a classic example of ‘prospect theory’ which states that people are willing to settle for a reasonable level of gains (even if they have a reasonable chance of earning more), and are willing to engage in risk-seeking behaviors where they can limit their losses. In other words, losses are weighted more heavily than an equivalent amount of gains. An employee thinks this way every time he/she looks at the paycheck and sees how much money has been deducted for taxes. He/she doesn’t want to work anymore, and earn more money, because he/she does not want to pay more taxes. Although the employee would benefit financially from the additional after-tax income, prospect theory suggests that the benefit (or utility gained) from the extra money is not enough to overcome the feelings of loss incurred by paying taxes.

Many traders wonder why consistently being profitable in stock markets is always elusive. The above mentioned problem is one of the main reasons that inhibits consistent profitability in trading. ‘Learning what to do, and actually doing what we learned (under pressure) are two different things’. And once again,it goes back to one’s desire to maximize the chance of gain, not to maximize the gain itself.Getting out of winning trades prematurely, is an obvious manifestation of this phenomena. This is also why most of the traders inherently look for ‘high winning rate’ system.

All it serves to do however, is make one feel better at that moment in time. In reality, it is to the severe detriment of our long-term performance. One has to realize that trading is a big-picture endeavor, and what feels good in the short term, is most likely counter-productive in the long term. Quite simply, leaving a large amount of money on the table, or worse yet; missing a major winning trade, is just as bad, if not worse, than a losing trade. The market however, lulls us into complacency, and even reinforces this natural behavior, because it spends more time in ranges than in trends, where small profits quickly vanish. We then learn to instinctively cover trades before they return to our entry point, or turn into losers as we would have seen this behavior many times selectively.

What makes matters worse, is that that our exits command top priority in the trade decision hierarchy (for obvious reasons), followed by trade size, and entry point. Liquidations (exits) are far more important than initiations, and harder to get right. When we enter a trade, it is the most hopeful point in the trade cycle, but come exit time, a trader is bombarded with stress, cognitive load, emotions and bias and they all have reared their ugly heads, just in time to distort our expected value of the trade.

Having a predetermined target and sticking to it is not the answer, in my opinion. If we have specific target based exits and if it works for us, that’s great. In most cases, people are going to get out early anyway, and it is tantamount to trying to predict the market. It is more important to concentrate on projecting losses, risk management, and finding signals that produce trades that are well defined, have a proven edge, and are reproducible, rather than trying to out-guess the market.

Essentially, if price action or our expectation dictates the market should continue in our favor, why get out? And, why use a target that we’re not going to follow as our exit point? Exit the trade when price action/indicator signal tells us the trade is not good anymore.

Parting thought on this topic:

Imagine that trade management is like grilling a steak. If we like our steak well-done, we are not going to take it off the grill after 4 minutes, because we’re hungry and can’t wait for it to fully cook. And we’re not going to take it off the grill at some arbitrary time, because some cookbook said a well-done 2-inch steak should be cooked for 10 minutes. Instead, we are going to observe the steak, maybe poke it with our finger, or cut it open a little to see if it’s done. And only when it is cooked to perfection, do we take it off the grill. This applies to EVERY steak we cook. Same applies to every trade we take in the markets.

Thanks for reading and happy trading !!